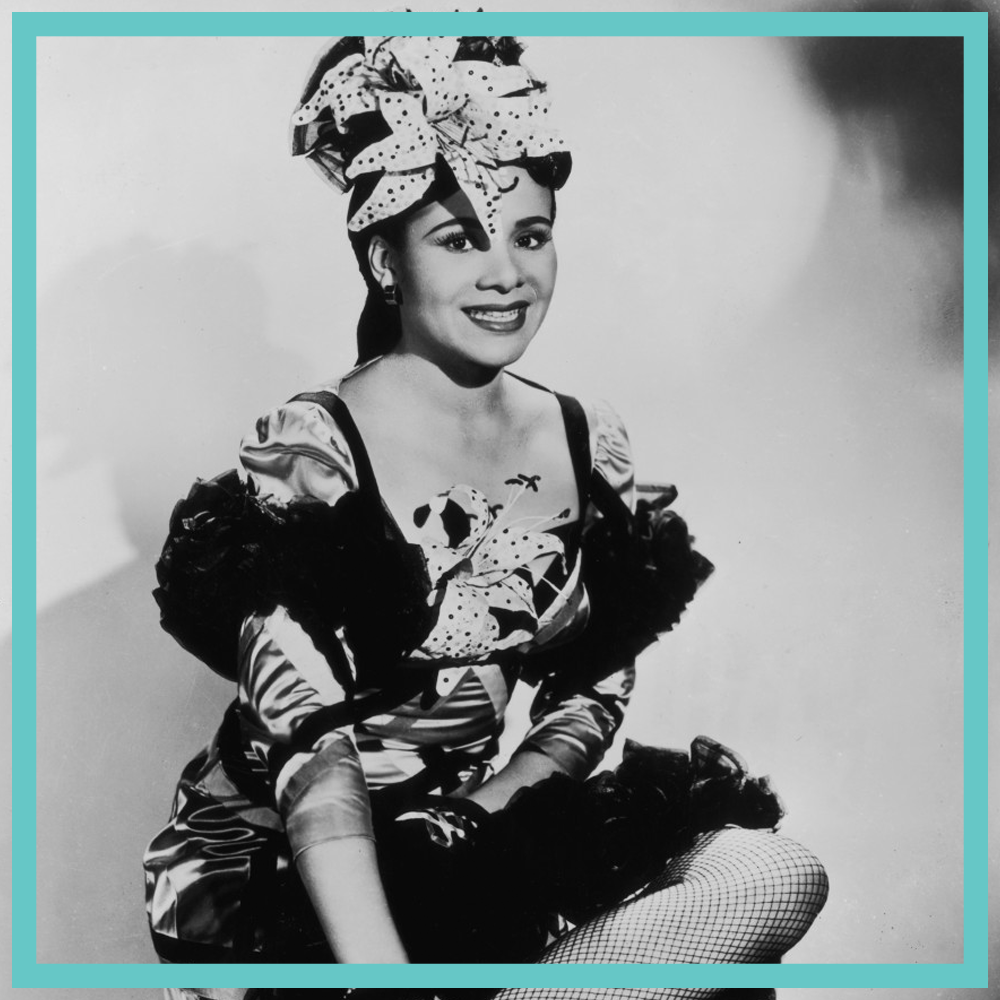 Dunham had one of the most successful dance careers in American and European theater of the 20th century and directed her own dance company for many years. She has been called the "matriarch and queen mother of black dance." While a student at the University of Chicago, Dunham took leave and went to the Caribbean to study dance and ethnography. She later returned to graduate and submitted a master's thesis in anthropology. She did not complete the other requirements for the degree, however, and realized that her professional calling was performance. At the height of her career in the 1940s and 1950s, Dunham was renowned throughout Europe and Latin America and was widely popular in the United States, where The Washington Post called her "dancer Katherine the Great". For almost 30 years she maintained the Katherine Dunham Dance Company, the only self-supported American black dance troupe at that time, and over her long career, she choreographed more than ninety individual dances. Dunham was an innovator in African-American modern dance as well as a leader in the field of dance anthropology, or ethnochoreology. She also developed the Dunham Technique.

Sorry, the comment form is closed at this time.